There are no signs of people for miles from Britain’s loneliest house, but its new owners will need warm clothes – and deep pockets.

Skiddaw House, near Keswick in Cumbriais expected to sell for at least £10m at auction this week.

Its serene setting is polished with an air of seclusion, with the nearest pub in the village of Bassenthwaite nearly four miles away and the nearest shop in Keswick five miles away.

Six bedrooms and five bathrooms are found inside the home which sits on 3,000 acres of Lake District Land.

It is described by auctioneers as “the most remote house in England”.

And without electricity, gas or telephone – that is, without the internet – potential buyers will be cut off in more ways than one. 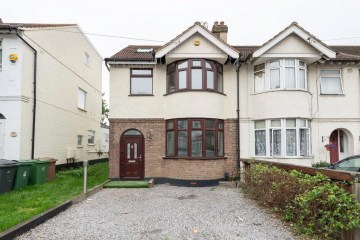 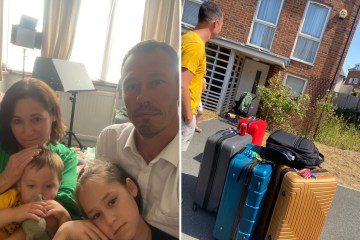 There is no other dwelling or structure in sight other than an ancient dry stone wall, The Guardian reports.

The shortest walking route to the village of Threlkeld takes around an hour and 20 minutes.

Andrew Wright, manager of Mitchell’s Land Agency which is selling the property, said: “This is one of the largest areas of Lake District National Park ever sold.”

Skiddaw House was first listed for sale in 2021, but lack of electrical facilities prevented it from selling.

The house was used as the setting for a murder scene in Hugh Walpole’s 1932 novel The Fortress’.

In it he wrote: “It is one of the loneliest habitations in all the British Isles, Threlkeld’s only building in Dash.”

It has been relisted with the expansive land which includes Skiddaw Forest, Skiddaw Mountain and Great and Little Calva among others.

A sealed bidding process will begin on Wednesday with potential new owners submitting bids at the same time so no one knows of the other bids.