Joan Laporta and her board were still celebrating as midnight struck on Thursday after Barcelona members voted to allow the club to sell assets that could fetch around 600m euros (£514m).

sports mail asks if there’s a lot to celebrate, if that means the club can now sign Robert Lewandowski, forget about selling Frenkie de Jong and outbid Chelsea for Jules Kounde.

Laporta says he has a €200m (£171m) offer for Barca Licensing and Merchandising (BLM) – the club’s stores essentially. And he says there are investment funds that want to buy up to 25% of future TV rights for the next 25 years.

Members voted to sell 49.9 per cent of the club’s retail arm, Barcelona Licensing and Merchandising, as well as part of their TV rights, which will boost transfer funds this summer.

Can we be sure the £514m is actually coming?

Transactions have yet to be made, and before the end of June. Laporta says they’re in place but until they’re signed, Barcelona’s position doesn’t change.

Suppose they get the money. Then what ?

This should mean that LaLiga allows them to buy and sell players normally like other clubs instead of applying what is called Article 100, which means they have to earn four euros to spend one ( or in some cases make three to spend one).

This may not be the case. 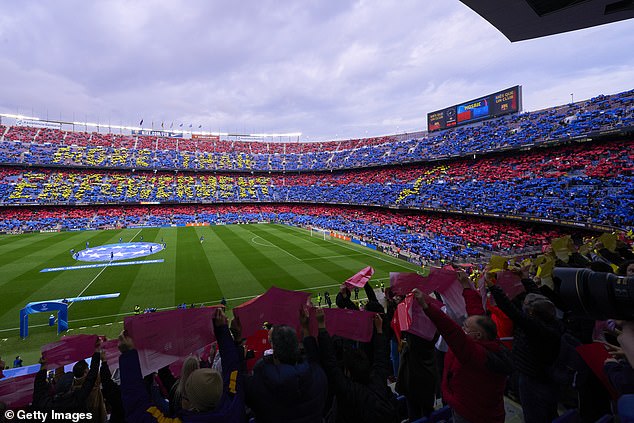 So they’re not off the hook then?

Can they now get Lewandowski?

They want him signed by July 15 so they can take him on their US tour.

Bayern are holding out for 40m euros (£34m). He wants to come and rumor has it that he won’t return to Munich for pre-season training on July 8.

He lives in a house he owns in Mallorca, although he is rumored to be in Turkey now.

His transfer hinges on Laporta getting the deals – which fans have now said he can do – done. 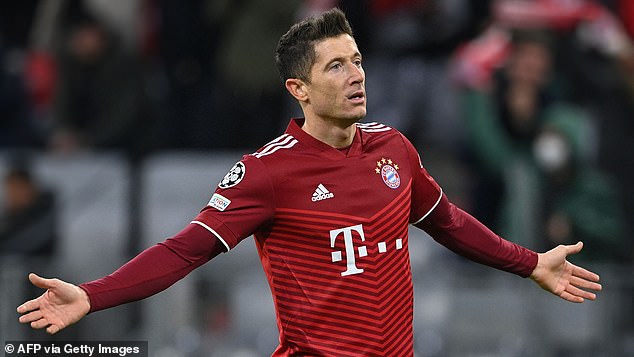 Did they still need to sell De Jong?

In the end, someone has to go.

Neto, Clement Lenglet, Samuel Umtiti, Martin Braithwaite, Miralem Pjanic are the ones the club want to leave first but they are still under contract and don’t want to leave.

The alternative is to sell players such as Sergino Dest or De Jong.

On the positive side, they have a market. They will, however, need to be replaced.

The other alternative is for the players to take another pay cut, but the salaries have already been deferred and must be paid this season.

The fee wouldn’t necessarily be an issue, as if they gave him a six-year deal, they could pay the €60m (£51.4m) price tag during that time. But they can’t compete with Chelsea in terms of salaries. 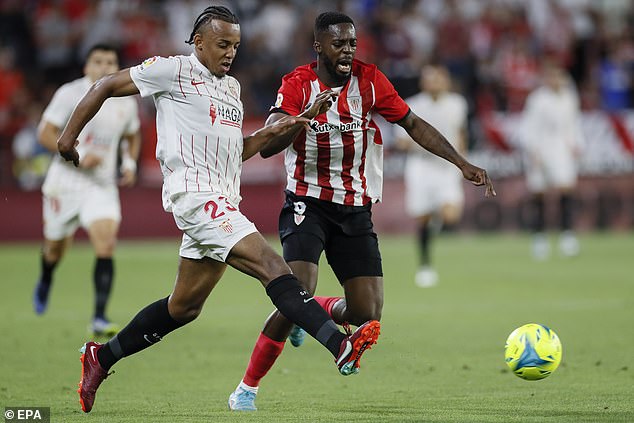 If they sell De Jong they will have to sign a midfielder but Carlos Soler would be a much cheaper option. It seems highly unlikely unless City are interested in De Jong.

If Chelsea let him go for free, that’s a possibility.

Xavi phoned him last January to ask him to come through the winter window. He said he wouldn’t consider leaving mid-season. But a one-year extension to his contract was automatically triggered last season, so he is no longer a free agent.

With new people in charge at Chelsea, there doesn’t seem to be much chance his automatic renewal could be torn up, allowing him to spend nothing and Barcelona want free transfers (Lewandowski and possibly Soler aside). 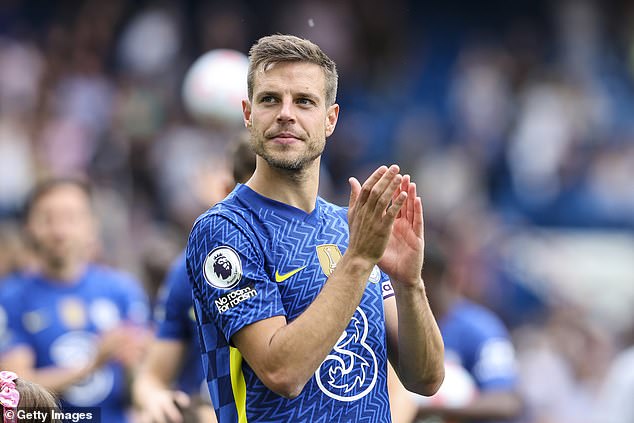 More or less the same thing but less priority.

If Chelsea let him go for free, it’s possible. But he has one year left on his contract.

Barcelona don’t need him as much as Azpilicueta because Jordi Alba plays more than 30 games a season on the left and he has a contract until 2024.

It’s an endless game of who blinks first.

Barca hope he won’t find another club and accept the offer they made to him.

The player’s representatives hope that with the improved state of finances, Barcelona can pay him a signing fee.

More outside than inside as it stands, but it could go either way. 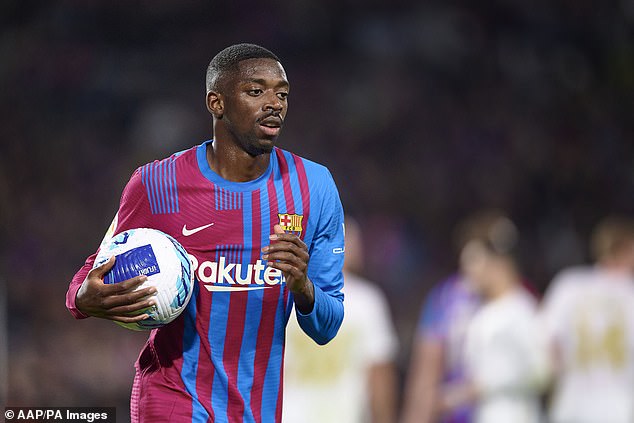